London, 1879. The prestigious Explorers Club is in crisis: their acting president wants to admit a woman, and their bartender is terrible. True, this female candidate is brilliant, beautiful, and has discovered a legendary Lost City, but the decision to let in a woman could shake the very foundation of the British Empire, and how do you make such a decision without a decent drink? 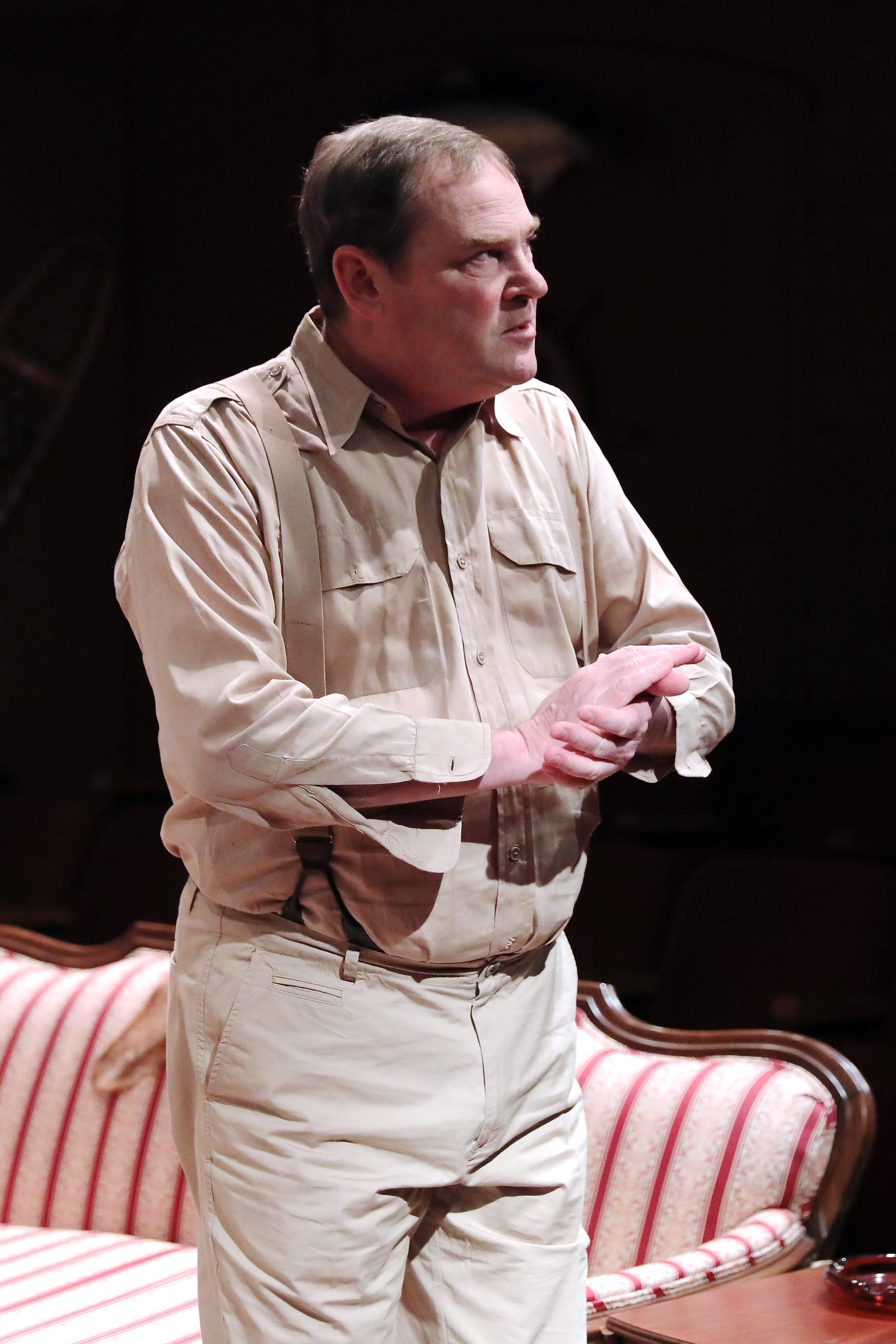 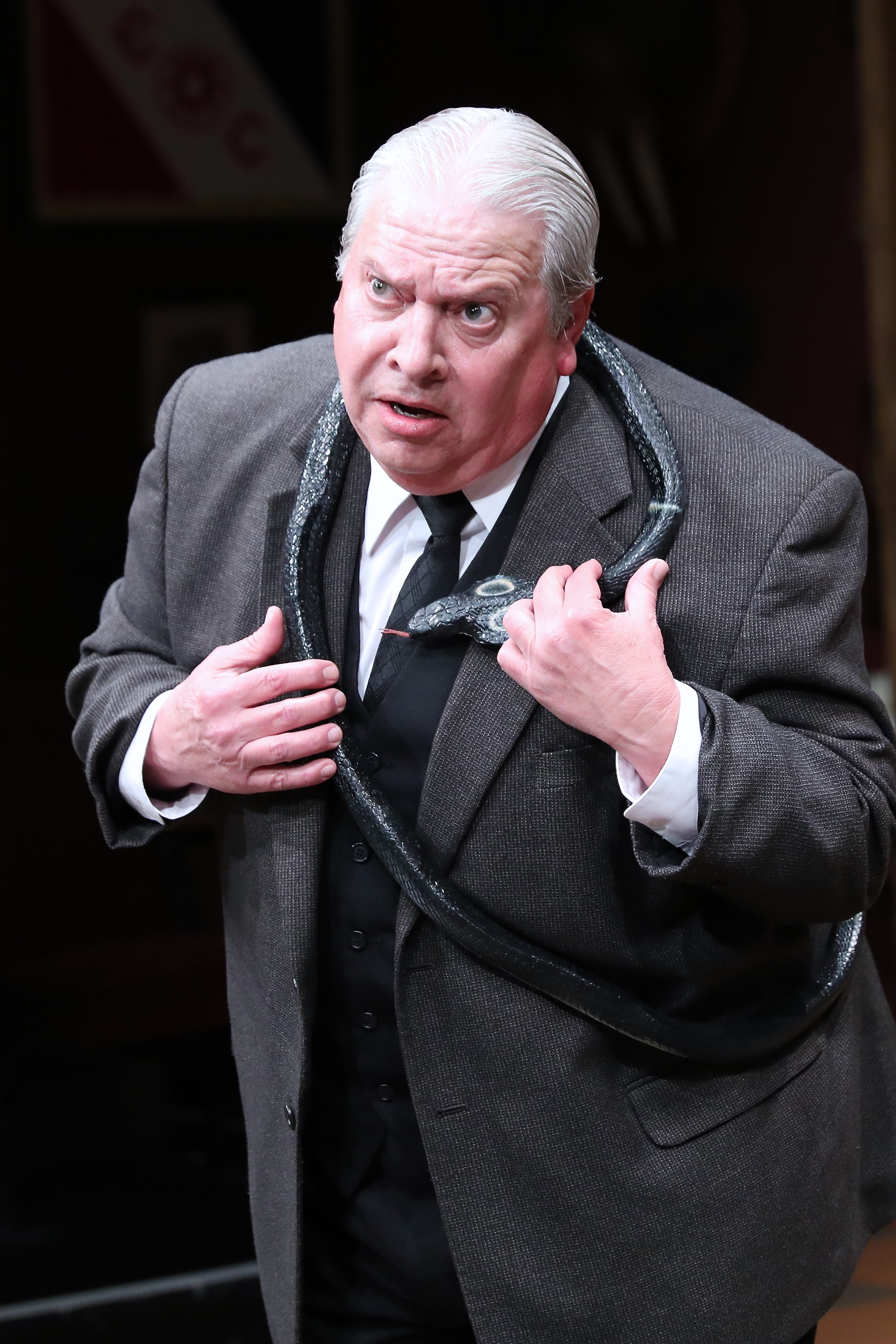 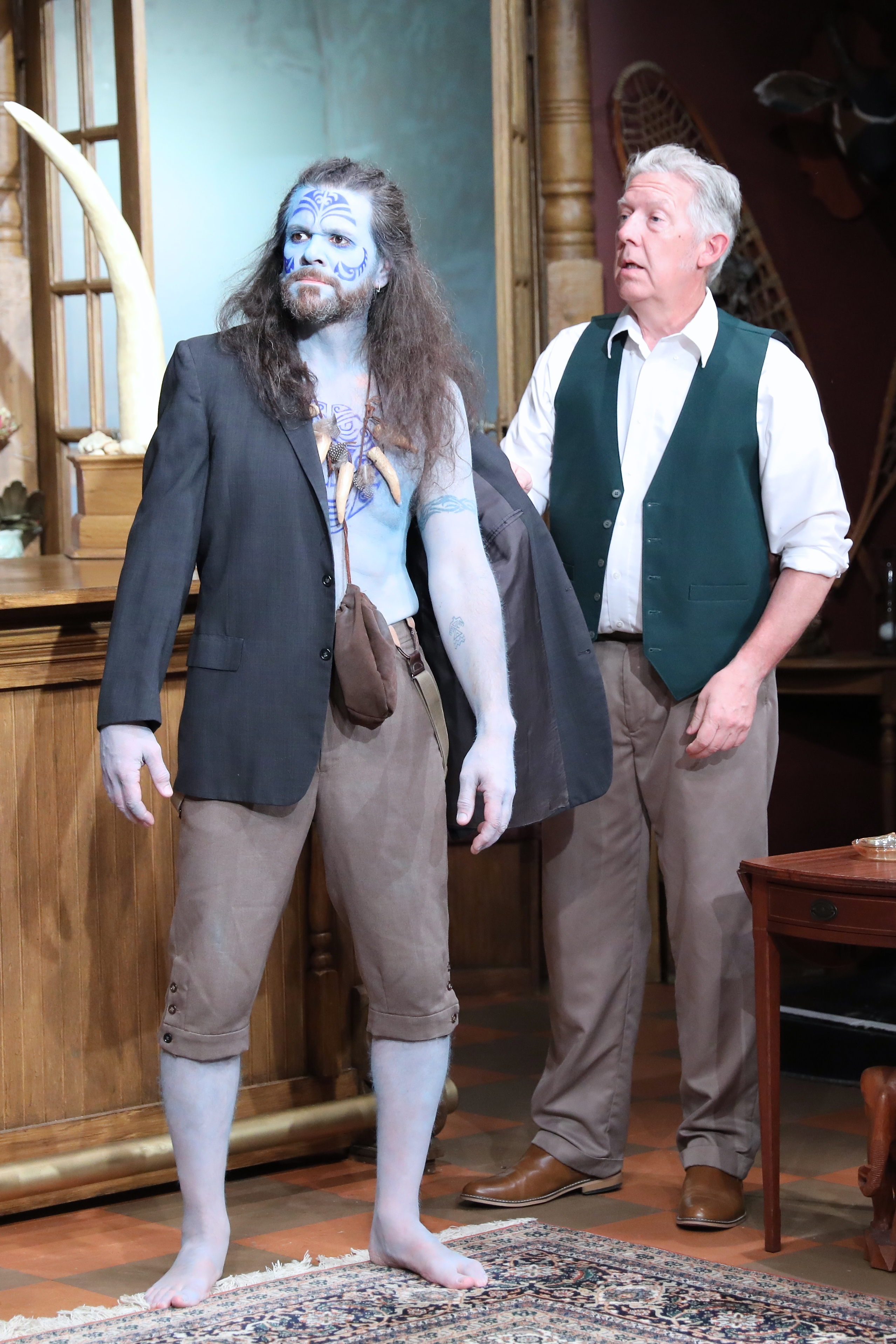 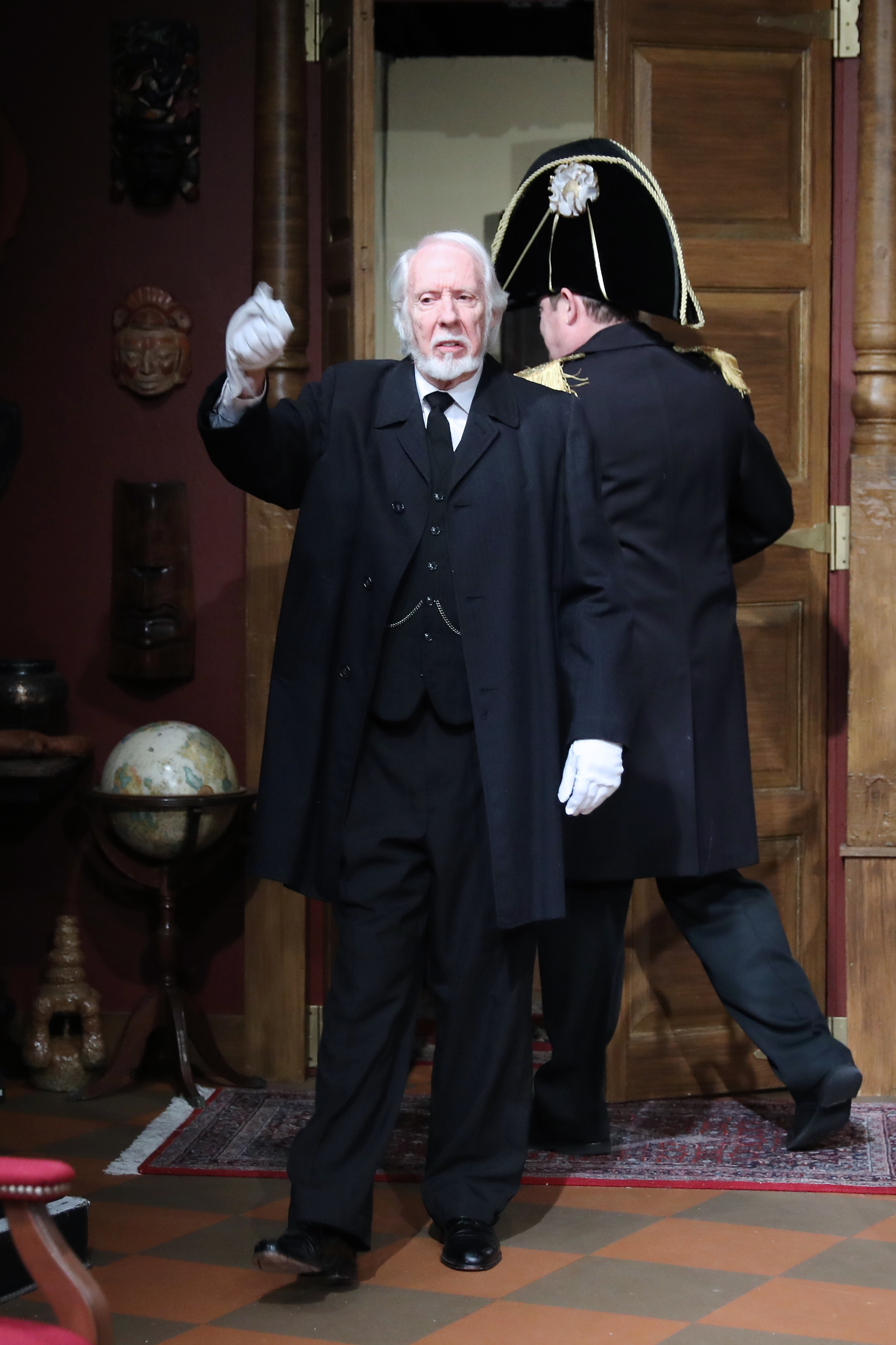 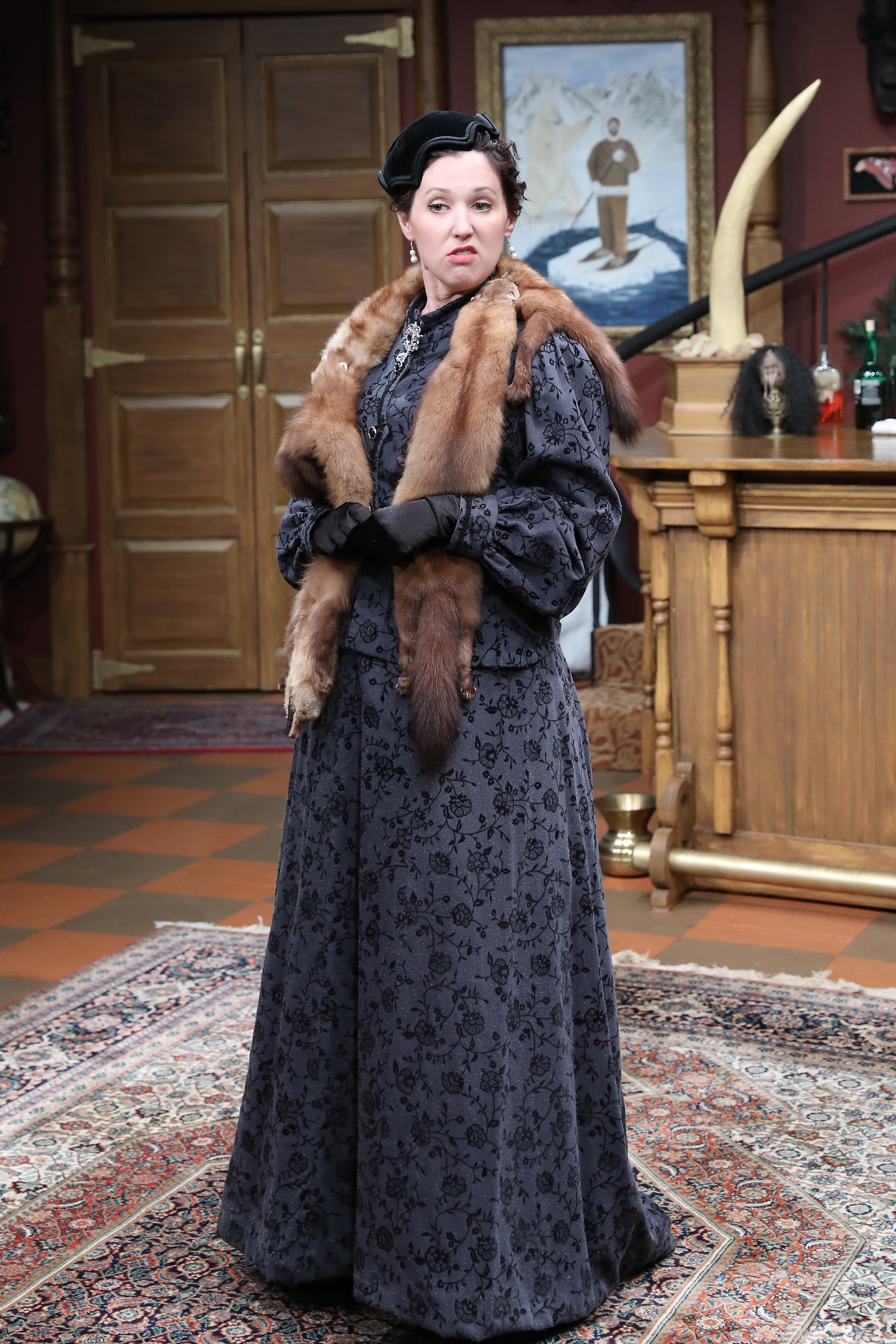 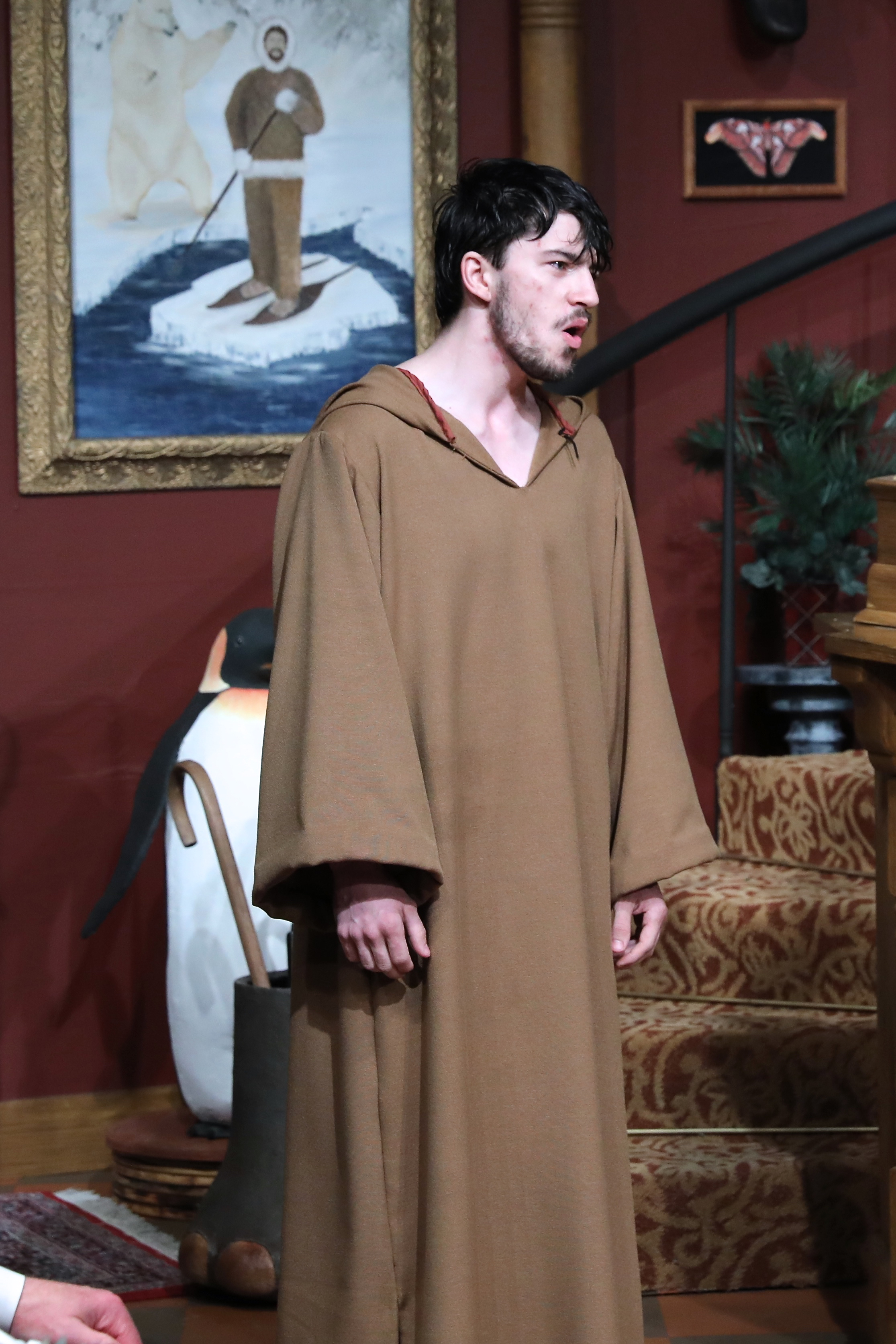 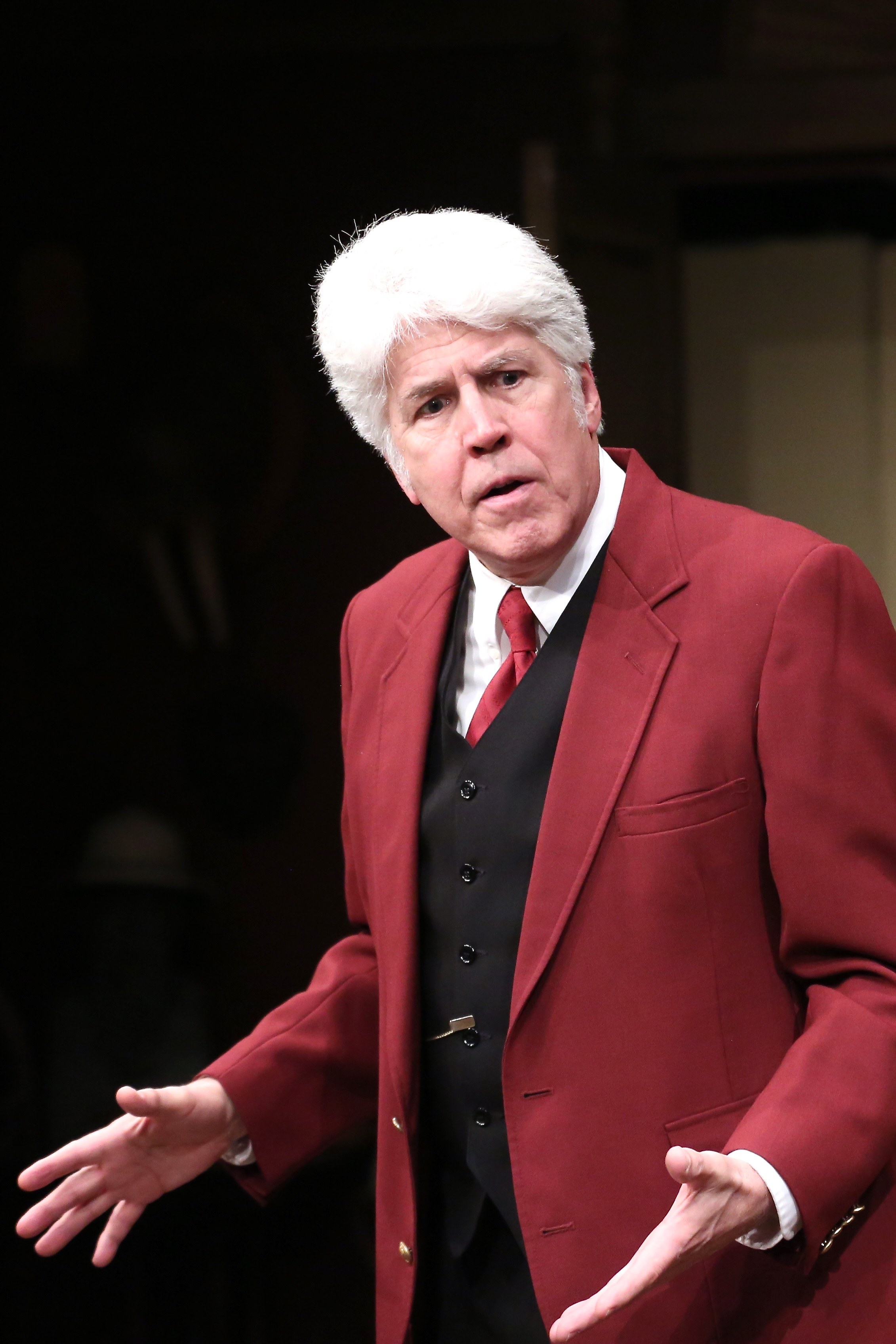 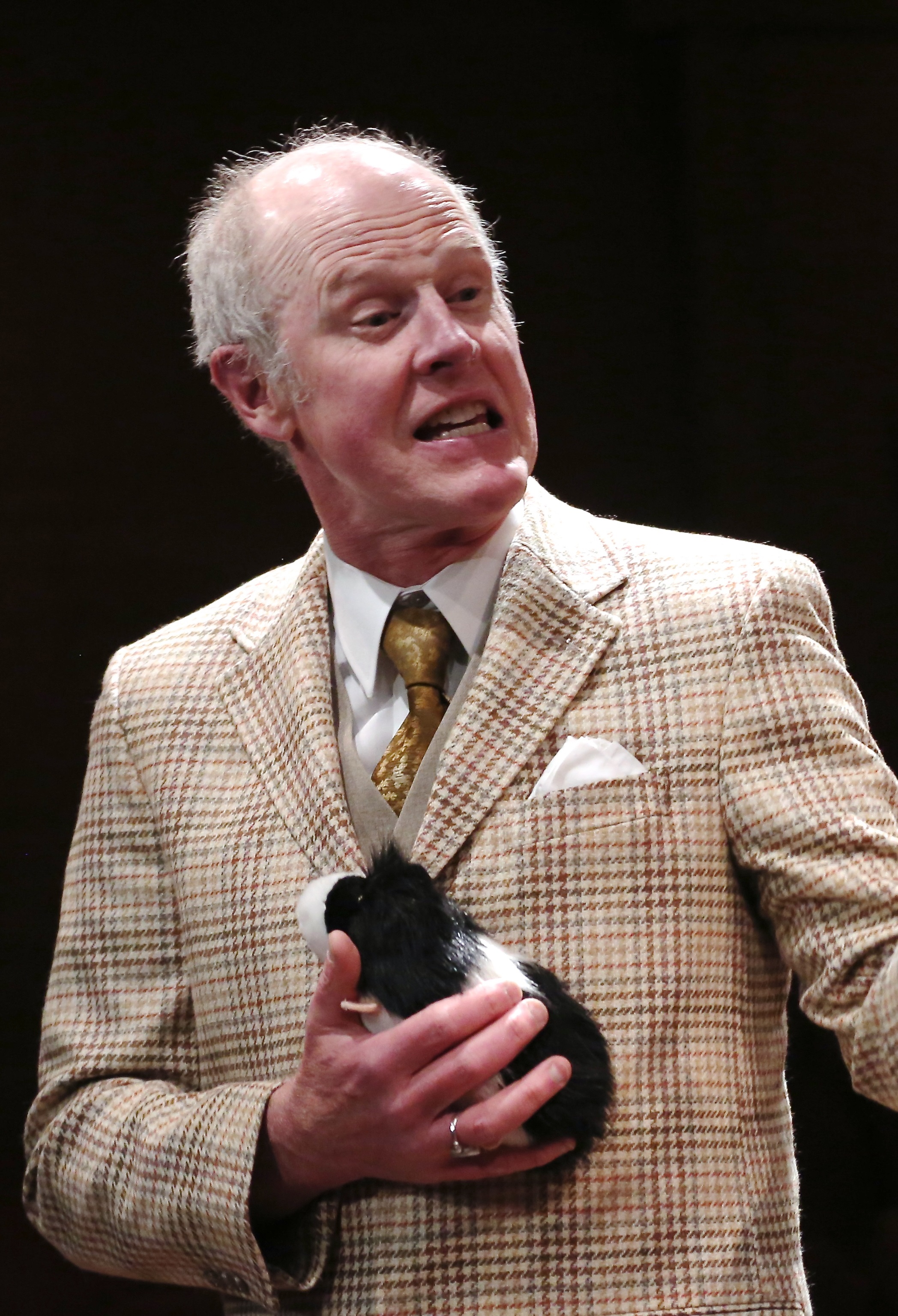 ← A Talent For Murder
Auditions: The Explorers Club →

Auditions: Laughter on the 23rd Floor